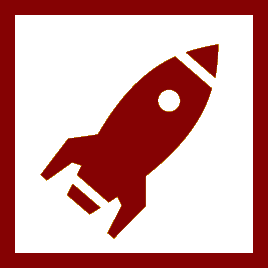 We are experienced tech entrepreneurs that founded a new technology investment company in 2010. Our passion is to help fast growing internet and mobile startups to scale and expand globally.

Explore our site and contact us, so that we can help you reach new heights! 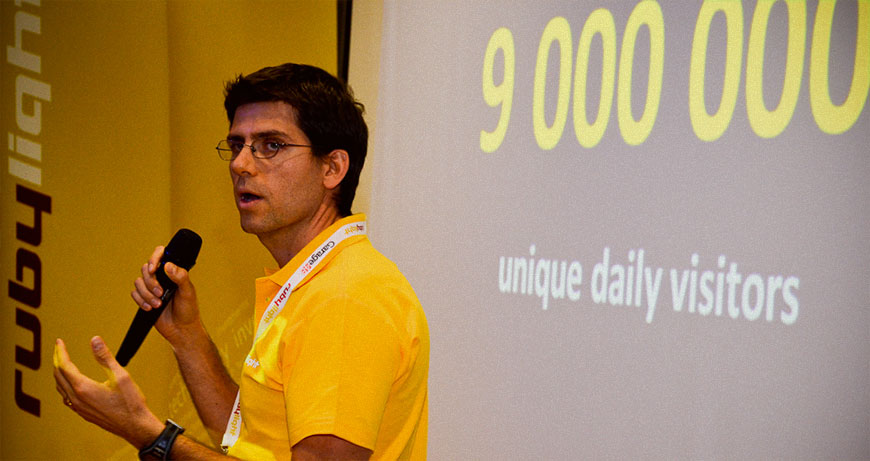 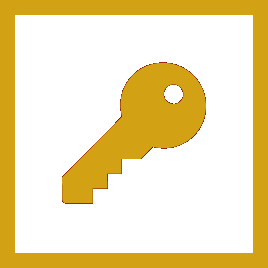 is simply not enough

Many venture funds can provide investments to companies today. However, money is only one instrument out of many necessary to successfully scale a startup. Very often cash cannot solve immediate growth problems. You need working technical solutions, proven business models, clear product vision and many professionals to accelerate your growth.

When we invest in companies they immediately benefit from all our knowledge, technological assets and professional people.

Our approach is based on three keywords: Experience, Technology, Investments. We offer startups our professional tech team, proprietary technology and financial funding. This helps young companies to scale and expand globally much faster than their competitors. 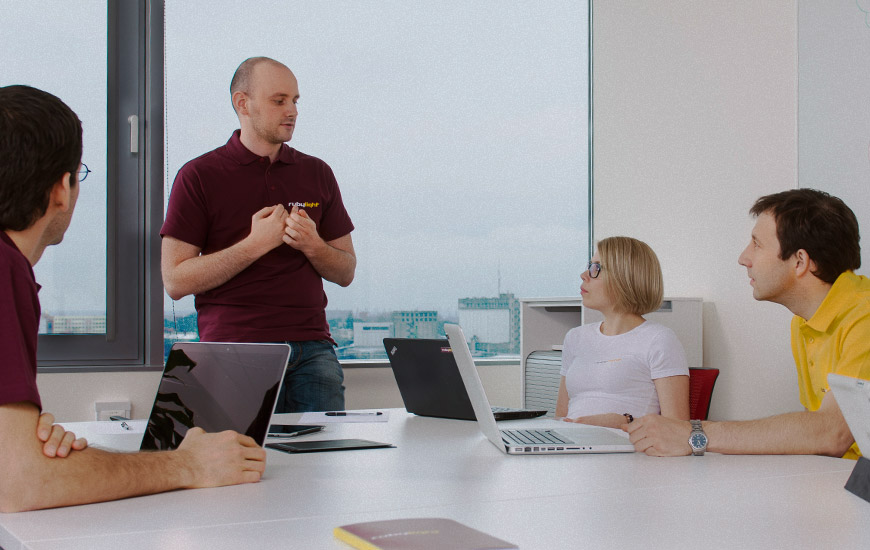 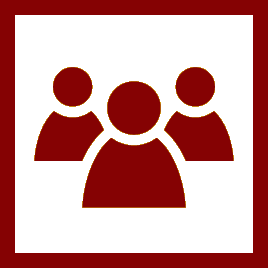 For the last 20 years we have been building several largest consumer internet and mobile companies in Europe.

In each case we personally worked right from the beginning through every development stage pushing these companies forward. We have learned what it really takes to scale a business organizationally and technologically. Today our experience is very relevant, tangible and practical. It saves our startups time and protects them from many critical mistakes. 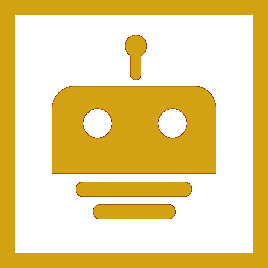 As entrepreneurs we were fortunate to work with the best investors in the world who provided the funds necessary to fuel our growth. However, they could not solve our technological problems. Those we always had to tackle ourselves. This required time which we did not have since our number of users grew exponentially. Technical issues were a constant threat.

Therefore, as investors we develop proprietary, high performance and platform independent set of tools, so that our startups can solve any technical bottlenecks. 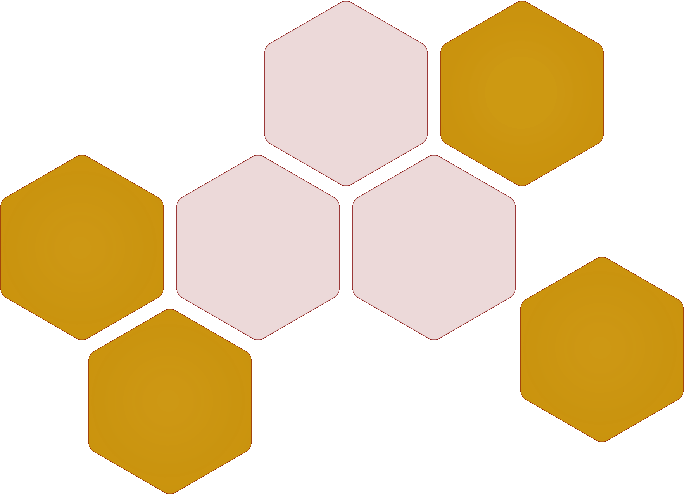 Every day our highly talented software engineers and system administrators work to help accelerate the growth of many young companies. 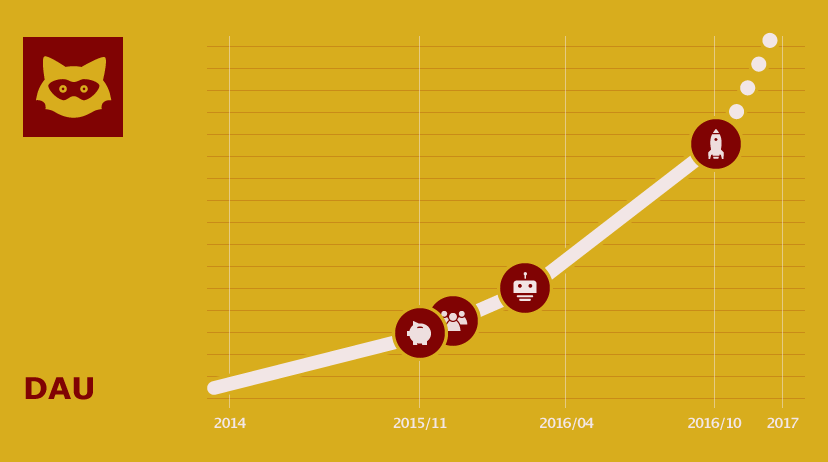 Our most recent publicly announced investment is Jodel.com, a location based social network for students and young adults. This startup comes from Berlin, Germany. Its founders are very passionate about connecting you to people around in a new and special way. We made our decision to invest in late November 2015. Just after nine months of working together in September 2016 the number of active daily users shot up already by 4 times. We can't wait to report further on the progress of this highly popular product.

Ask.fm is a truly social questions and answers service. We especially like this case since the founders also come from Riga, Latvia. We made our first investment in October 2011. Although it was pretty clear that this startup created an original and appealing product, its future was burdened by many technical problems. Immediately we focused our technical team to tackle the most critical problems. Only a few months later we fixed almost all major issues, moved to a dedicated server hosting centre and introduced a longterm scalable software platform. As a result, the number of active daily users grew 12 times in just 12 months and the service expanded into more than 150 countries worldwide.

In 2010 we invested in a small but growing startup out of Russia. Drugvokrug.ru aka Fr.im is a social discovery and entertainment mobile messenger. At that time the service had already attracted а few hundred thousand daily unique active users. However, the technical team was too small to conquer many rising technical issues. The founders urgently needed our help. Their growing service was on the edge of breakdown. Thankfully, we came to rescue just at the right time. The momentum continued to accelerate and the number of users grew more than 10 times in under 2 years.

Scaling Odnoklassniki.ru, the second largest social network in Russia, was our most impactful experience. When we invested in Odnoklassniki (as Forticom then), it was a small, but already growing startup. During the due diligence we quickly realized that we would have to change the entire hardware and software platform for this service to survive. In the short period of only three months we did exactly that. The user growth exploded as we switched to our new platform and reached millions of users daily. 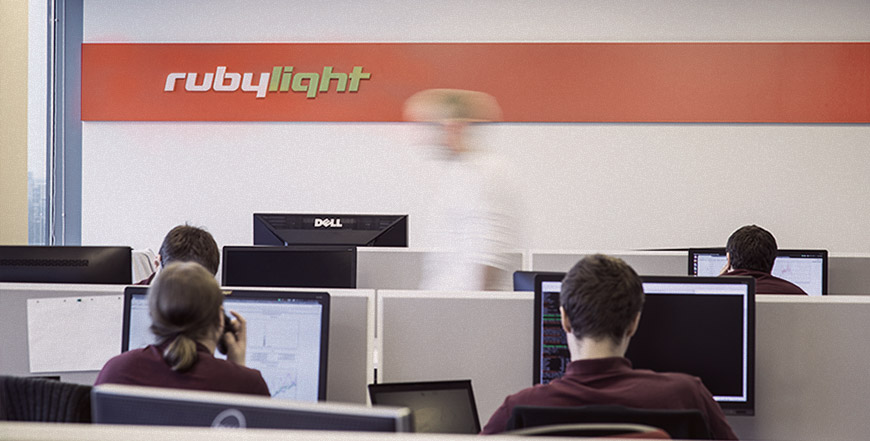 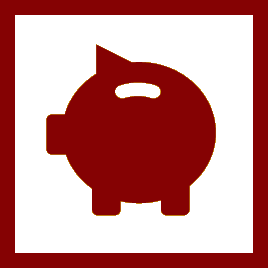 that want to grow even faster

In our company we hate bureaucracy. We do not have investment committees. We do not require long business plans. We make decisions and invest very fast. However, we stay very focused and true to our investment policy.

Only startups with proven user growth get funded. Location of your venture does not matter. We invest internationally. The usage numbers do not have to be in the millions right away. They could be as low as a few hundred. All we need to see is that users clearly like your product, return on regular basis and invite their friends.

As a principle we invest only into businesses that we can understand, thus we can add value. We do not pretend to be specialists in everything. Most of our experience comes from building consumer oriented internet and mobile companies. We also favor only certain areas like communication, content sharing, social media and crowd sourcing. Creative new ideas in these areas are set to produce the explosive user growth. 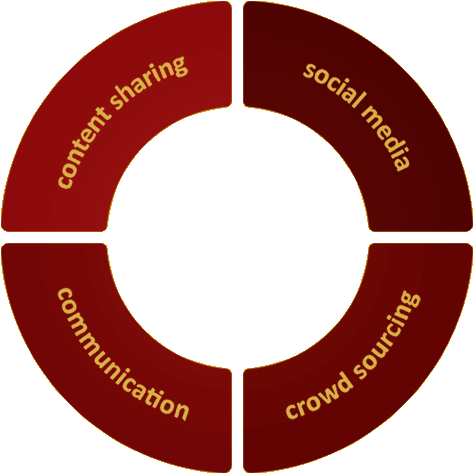 Here is a select list of our publicly announced investments which we passionately support in their journeys to expand globally. We have more startups that are currently working in stealth mode. We will be talking about them very soon. Stay tuned!

Sweatcoin is a social app that automatically converts your fitness outdoor activity into currency. Based in London, UK.
sweatco.in
Jodel is a fast growing European location based social network for students and young adults. Based in Berlin, Germany.
jodel.com
Tandem is a social network connecting people who want to learn foreign languages by chatting with each other. Based in Berlin, Germany.
tandem.net
Peerby makes it possible to borrow anything you need from your neighbour. Based in Amsterdam, Netherlands.
peerby.com
Qfer helps young people save money when they are hungry with location specific discount offers for food and drinks. Based in Riga, Latvia.
qfer.lv
Studysoup is a social marketplace for study materials created by top students at any university. Based in San Francisco, California.
studysoup.com
Likealocal connects you with real locals when you travel to make your experience exceptionally memorable. Based in Tallinn, Estonia.
likealocalguide.com
YouStake lets people invest into their favorite sport pros via its social marketplace platform. Based in San Francisco, California.
youstake.com
exits
Bolt is a taxi ride at the tap of a button in many EU countries, Africa and Latin America. Based in Tallinn, Estonia.
bolt.eu
Sold in 2018 to a strategic investor from Russia.
fr.im
Sold in 2018 to a strategic investor from South Korea.
curiouscat.me
Sold in 2016 to Google.
parakweet
Sold in 2014 to IAC, a publicly traded global consumer media company with such social giants like Match.com and Tinder.
ask.fm
Sold in 2013 to Axel Springer, one of the largest digital publishing houses in Europe with multimedia brands like BILD, WELT, and FAKT.
nk.pl
Sold to Mail.ru Group, the largest publicly traded consumer internet company in Russia that also fully owns Vkontakte.
ok.ru 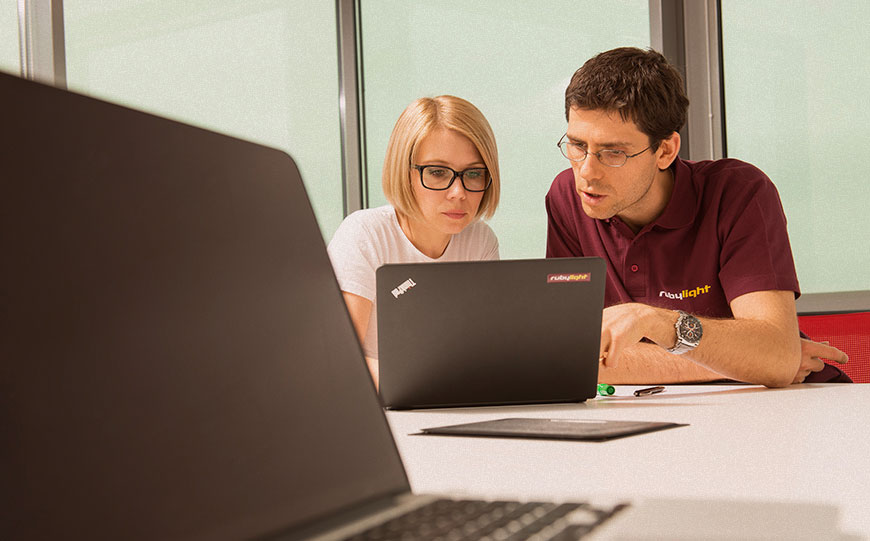 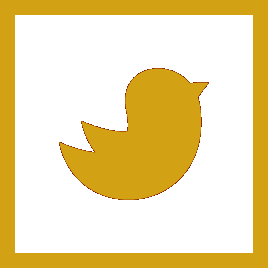 Are you the founder of a promising and growing startup that needs help? Are you an experienced software developer, system administrator, designer or product manager who wants to work with startups? Are you the manager of an IT outsourcing company that wants to offer its services to us? Or maybe, you are an investor that needs a technical partner?

To get a lightning speed reply from us: 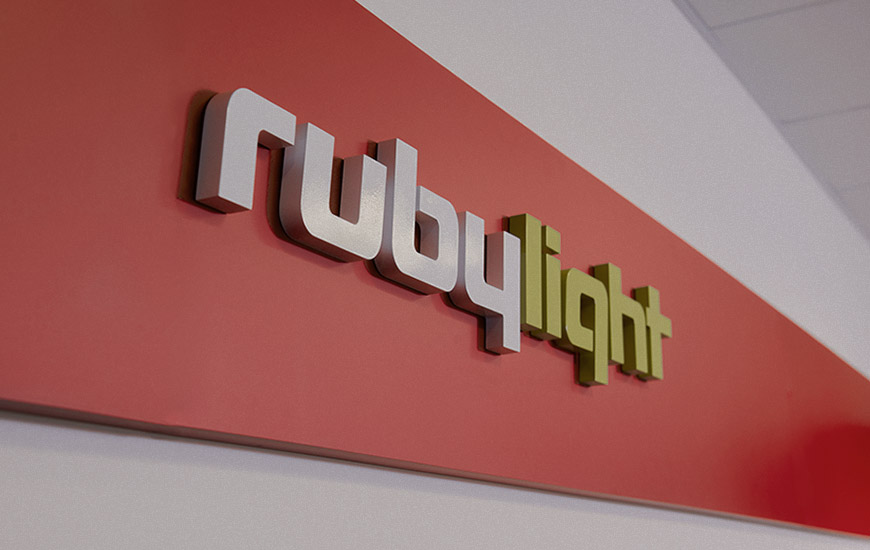